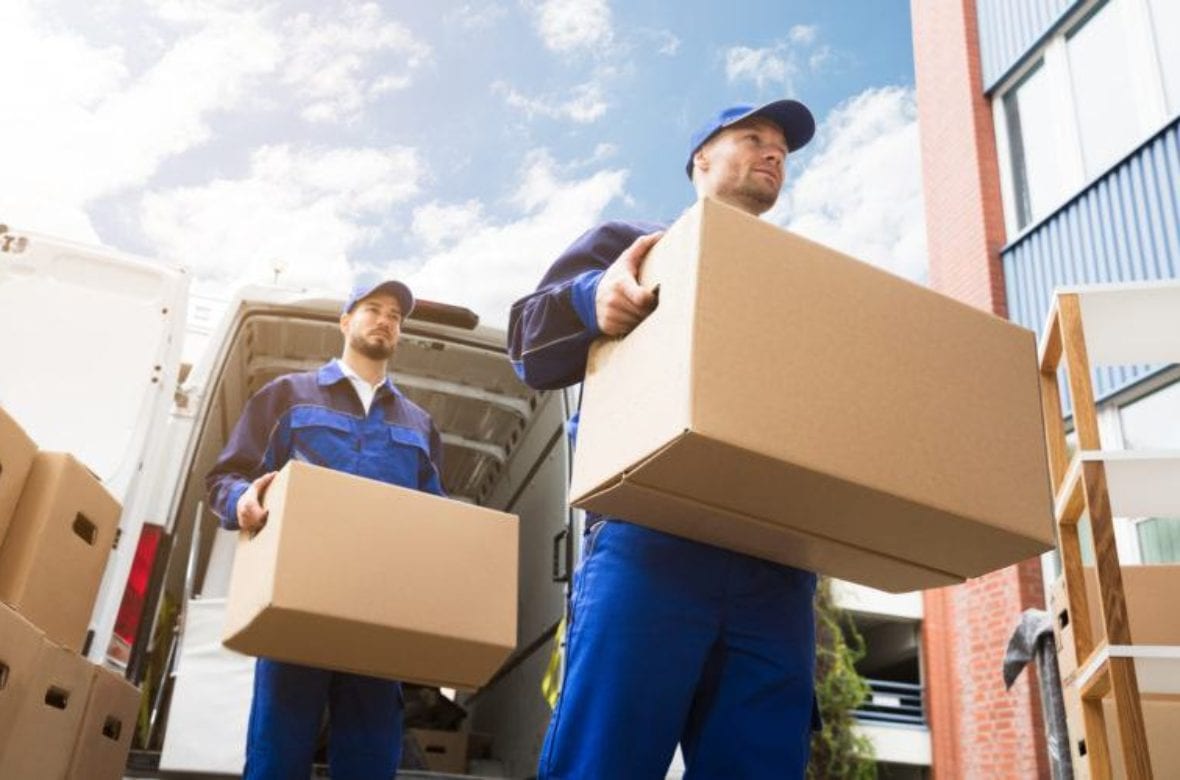 Where will New Jersey’s future workers come from? While the state’s aging workforce is reaching retirement age, young adults are leaving the state at an alarming rate, making the state’s already severe labor shortage even worse.

First-time College Students. The numbers are particularly stark when looking at the recent trends among first-time college students. In 2016, more than 32,000 high school graduates from New Jersey went to college in another state while nearly 4,500 out-of-staters came here to go to school. In all, 43% of New Jersey high school graduates who go on to college do so in another state.

Those who stay in New Jersey graduate with an average $32,247 in student debt upon graduation, one of the highest rates in the nation.

Return on Investment. The large outmigration of young adults results in a poor return on investment for New Jersey and its taxpayers, who spent on average of nearly $21,000 per pupil for K-12 education in the 2016-2017 school year. While that’s among the highest costs in the nation, New Jersey students on the whole receive one of the finest K-12 educations available. If students leave the state upon high school graduation, the return on that investment is lost.

In addition to the state’s ROI, young adults are a particularly important demographic because they are our future workforce and future economic contributors. When a young adult chooses to leave and begin postsecondary education or enter the workforce in another state, New Jersey’s chances of having that individual migrate back is slim.

Outmigration to this extent robs New Jersey of its future workforce, squanders taxpayers’ investment in K-12 education, and threatens the state’s reputation of having a highly educated workforce.

To reverse this trend, New Jersey must become more affordable and must do a better job of marketing its post-secondary educational opportunities both for in-state high school graduates and those across the country. 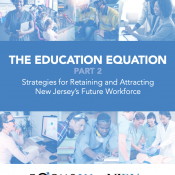 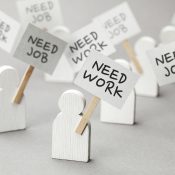 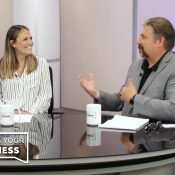 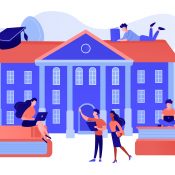