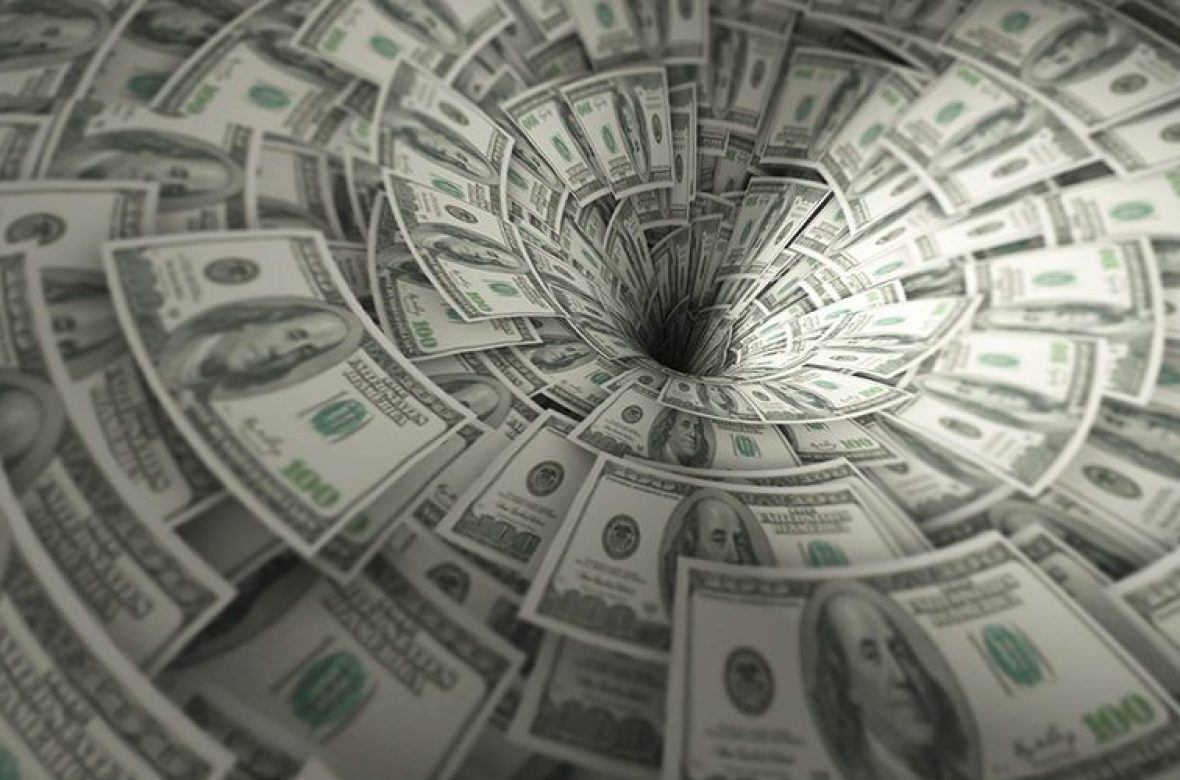 Most people would say $2.2 billion is a lot of money. That happens to be the average annual net amount New Jersey has lost in Adjusted Gross Income (AGI) due to people moving in and out of the state from 2004 to 2018. In a broader context, it’s less than 1% of the income New Jerseyans reported to the IRS in 2017, but here’s why it still matters.

For more than a decade now, New Jersey has been consistently losing more wealth than it has been gaining. This net AGI loss has had a big impact on the state’s tax revenues and, therefore, its ability to fund state services and programs.

Migration is normal. People and families move from state to state all the time for various reasons that don’t always stem from a desire to lower their taxes. However, when digging into the IRS data, a clear pattern emerged: A lot more money is leaving New Jersey with outmigrating residents than is being brought in by new residents.

An updated analysis of the IRS’s Statistics of Income (SOI) reveals New Jersey has experienced a net loss of about $30 billion in AGI from 2004 to 2018 when accounting for national and international migration.

AGI is a measure of income that calculates how much total income is taxable. This means the net loss in AGI literally results in less taxable income for the State of New Jersey.

The state constitution says income tax revenue must be directed to property tax relief for things like school aid, the Homestead Benefit Program and the Senior Freeze.

Based on an average annual net loss of $2.2 billion in AGI, NJBIA estimates the Garden State is losing $50 million to $100 million annually in income tax revenue because AGI outflow is exceeding AGI inflow. This resulted in a cumulative impact of an estimated $700 million to $1.4 billion in lost property tax relief for New Jersey residents from 2004 to 2018.

Further analysis of more recent SOI IRS data from 2011-2018 finds that New York, Florida, Pennsylvania, California and Texas have gained the most AGI due to the outmigration of New Jersey residents to those states.

Going in the other direction, New Jersey received the most incoming wealth during those same seven years from former residents of New York ($21.9 billion), Pennsylvania ($5.9 billion), Florida ($3.2 billion), California ($2.7 billion), and Texas ($1.5 billion).

The old basketball adage about “nothing but net” is worth remembering in any AGI discussion. The net AGI is what is most significant and, all in all, from 2011-2018 New Jersey experienced net positive AGI inflows from only two states: New York (+$7.3 billion) and Alaska (+$1.9 million). Every other state in the nation gained wealth from New Jersey outmigration. 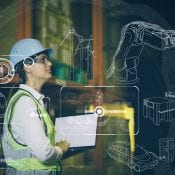 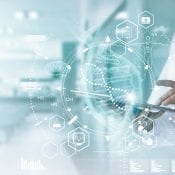 The Future of Work in NJ: Industry Series Study 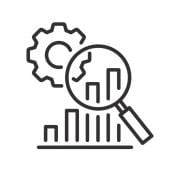