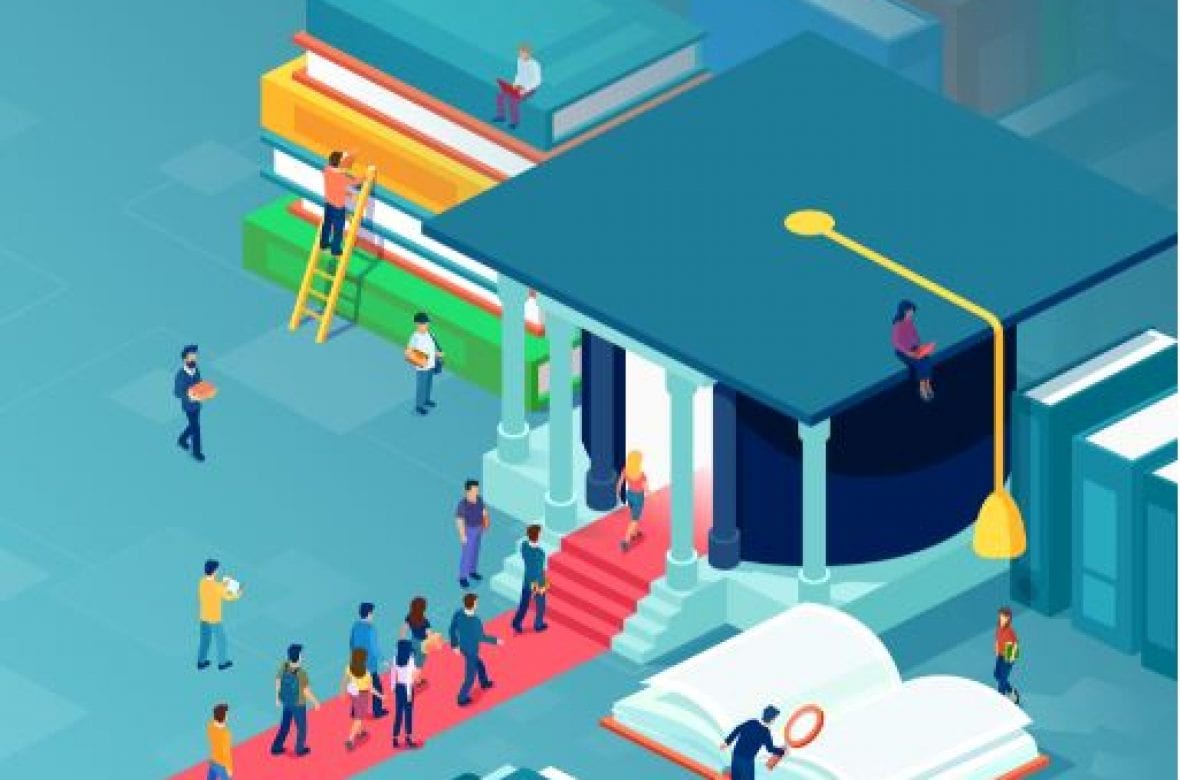 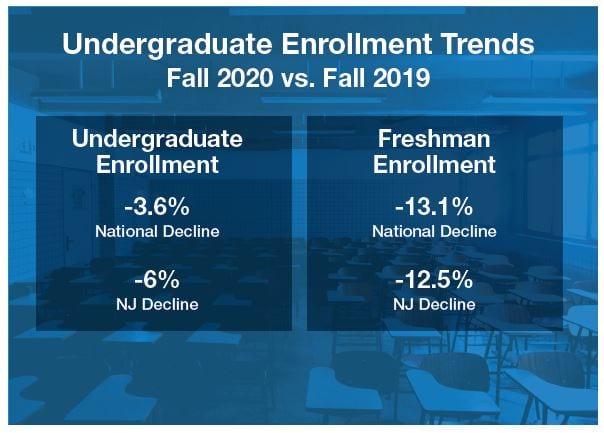 Many experts have suggested that enrollment declines in the fall of 2020 were likely due to students deferring a year to avoid online classes, in the hope of getting an in-person educational experience later. As mass production and distribution of Johnson & Johnson’s one-dose vaccine helps ramp up vaccination efforts this spring, conversations about a return to normalcy are front and center. Will the trend of undergraduate enrollment decline continue into the fall of 2021 or will the 2020 numbers become another statistical outlier caused by COVID-19?

This content was published in the April 2021 Edition of the NJ Business Magazine. 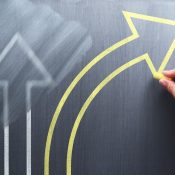 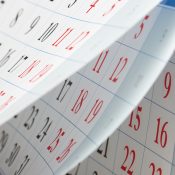 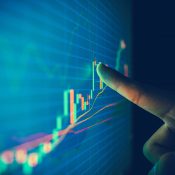